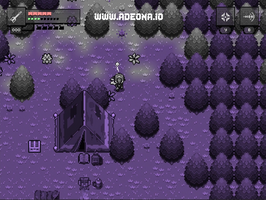 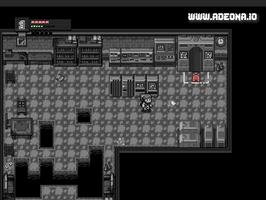 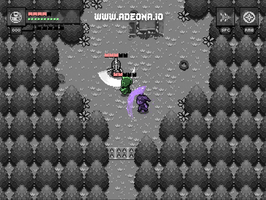 Hello Retro Geeks! It's my birthday today, and I figured I'd treat myself by finally getting a much bigger update/build pushed out for people to test and play with. I've really began to lay on the polish and touches to this build and it's beginning to feel like a more complete game. The story has been fleshed out and focused a bit more, and we've implemented some new mechanics to help make the game connect with the player more! Please download, play, and tell me the honest truth of what you think. Your feedback really helps me to drive continuing development.

More progress to come! This game will be finished.

A game of corruption, betrayal, and adventure